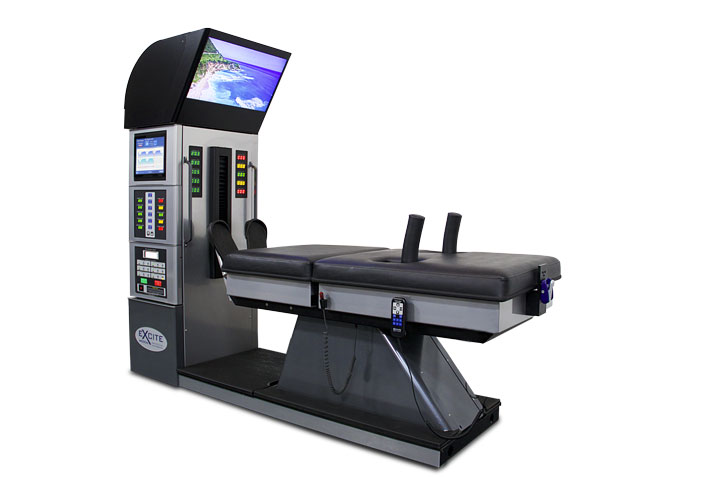 Just before Thanksgiving, The Chiropractors Clinic & Massage Therapy Center in Silverdale received a DRX9000. Since then, Dr. David Stedman has been receiving nothing but thanks from the more than a dozen patients who have stretched out on the lower back pain relief machine.

The state of the art technology, developed in 2000 by Axiom Worldwide, Inc. and FDA approved the following year is a non- surgical alternative for treatment of lower back pain.

For one Bremerton resident, the machine in Stedman’s clinic was the only thing that worked even after surgery:

“I love that thing,” said Kelly J., who chose to have her last name withheld. “If I could put it on my Christmas list I would.”

Kelly suffered a broken back several years ago and underwent surgery in 2002, but that intervention was followed by chronic pain.

“I tried just about everything,” she said. ‘They wanted me to have back surgery again and I said ‘absolutely not’”That is when Kelly was referred to Stedman and about five weeks ago, experienced her first 27-minute DRX9000 treatment.

"They started putting me on that table and it’s been great ever since,” she said. "I’m in much better spirits. My back doesn’t hurt, I’m happier."

From the first second she was on the table she didn’t want to get off.

In a little more than a month, Stedman says, they have seen phenomenal improvements in their patients’ conditions.

An exam and MRI help determine whether a patient is a suitable candidate for DRX9000 treatment. Stedman says those with chronic lower back pain that remains unresolved and is caused by conditions such as herniated or degenerative discs, can find relief with this relatively new technology.

The machine is 86% effective, according to one recent study. But Stedman based the decision to purchase, what he believes is the first in Kitsap County DRX9000 machine, on feedback from colleagues. Stedman invested in the machine, that can cost in the neighborhood of $100,000, partly because a friend of his in Miami has been using it for years and has a positive response from his patients.

“There are enough case histories throughout the country to know this is really quite effective,” he said.

“When the disc problem gets too bad most of the time they would do surgery,” he said. “In the past, you’ve had conservative care and then surgery and nothing in between that can correct severe cases without surgery. And this (machine now) does that.”

Dr. Jeff Olsen of Olsen Family Chiropractic in East Bremerton agrees the DRX9000 is a reliable method of relieving herniated discs that touch and irritate nerves.

“When it’s bad enough that surgery is almost warranted, this is the most effective non- invasive, non-surgical method,” Olsen said.

A Kirkland chiropractor, who was the first to operate a DRX9000 in Washington, sent Olsen a brochure. Though he hasn’t needed to refer patients to the Kirkland practice, Olsen said he was glad to hear a local clinic had a DRX9000 available now.

“My opinion and I think any other chiropractor’s opinion, is you want to exhaust every other option [before surgery]” he said.

The lower back pain relief machine is one such preferred option.

Stedman explains the advantage of the DRIX9000 is that it targets the specific area and problematic vertebrae.

“The main thing that it does is take care of the disc, the pad between the vertebrae,” he said.

That disc has the consistency of an eyeball, Stedman explained. The jelly-like substance can become inflamed and aggravate the nerves in the spine. Thanks to gravity, the disc pinched between vertebrae has no chance of healing itself.

A procedure known as traction is commonly used to pull the head and pelvis apart, stretching the length of the spine and easing the pressure on the discs, which can then begin to heal up. The problem is when the whole body is stretched the spine is pulled in a straight line. It is, however, naturally curved.

The DRX9000’s spinal decompression targets only the trouble spot and pulls the select vertebrae apart at the natural curve of the spine. This reduces stress to muscles, which traction often induces.

The DRX9000, designed by a team of scientist and engineers, has the ability to also put patients at ease.

The machine is perfectly safe, the chiropractor said and patients have the tendency to fall asleep in it.

“You feel maybe a little tug (and) slightly throughout the rest (of the spine)”.

Depending on an individual’s condition and the severity of the damage, the DRX9000 can be the preferred treatment that will tug less at one’s pocketbook as well.

“It’s definitely less expensive than surgery and certainly more effective than hoping the disc heals up (on its own),” Stedman said.

For a patient of theirs who had suffered chronic back pain for years, Stedman said, IO IJRX9000 sessions with chiropractic treatments and unprecedented relief equaled a few thousand dollars.

Those who wish to come in just for the machine’s sake, without the supplemental chiropractic adjustment and other treatments, are welcome but the procedure could be “like going on a one-day diet” and lack longer-term effect. 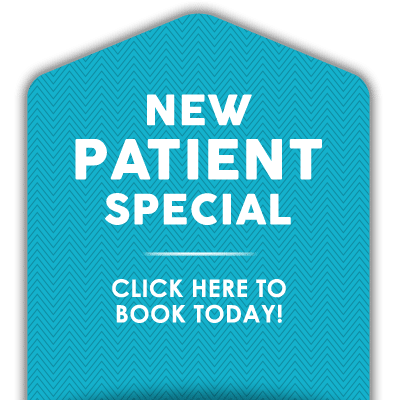 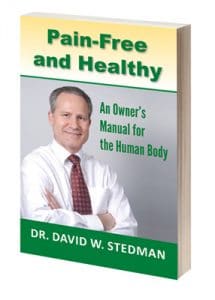 Be Sure to get your FREE copy of Dr. Stedman's Book